PR-10,000 supplements chlorine, but only indirectly impacts ORP. But the ORP probe may be tricked temporarily.

PR-10,000 can indirectly affect ORP, and only temporarily. It does not directly increase water's potential for electron transfer (which is what ORP measures), but it removes phosphates from water which boosts chlorine efficiency in other ways. So it's an indirect relationship. 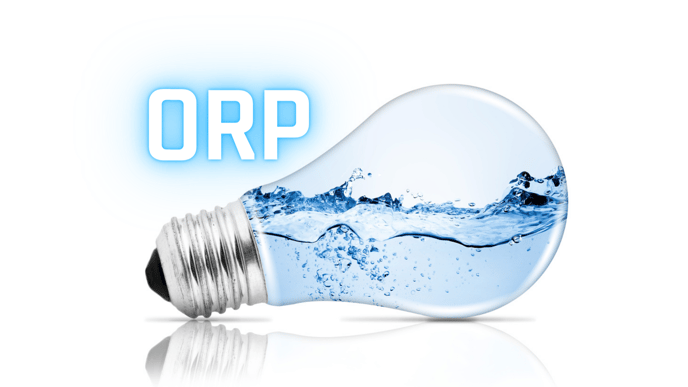 Part of what makes PR-10,000 so effective in phosphate removal is its strong electrical charge. It attracts phosphates to it easily. But this charge can distort (or trick) an ORP probe too.

ORP and pH probes on a commercial pool

And it's odd because some customers tell us they used PR-10,000 and their ORP plummeted, while others tell us their ORP spiked. Most users don't mention it to us at all, because most users experience neither. If used correctly, PR-10,000 will react out in the water itself, and it has already precipitated inert phosphate dust before being pulled into the main drain. But if for some reason PR-10,000 is pulled into your circulation system and past the ORP probe, yes there can be interference.

Overall, ORP tends to rise after using PR-10,000. This is because it has supplemented chlorine by removing phosphates from the water. This indirectly means chlorine has less to contend with, and can therefore lead to a higher ORP. The better products for boosting ORP are CV-600 and CV-700 enzymes. They directly reduce chlorine's oxidant demand. PR-10,000 does not.